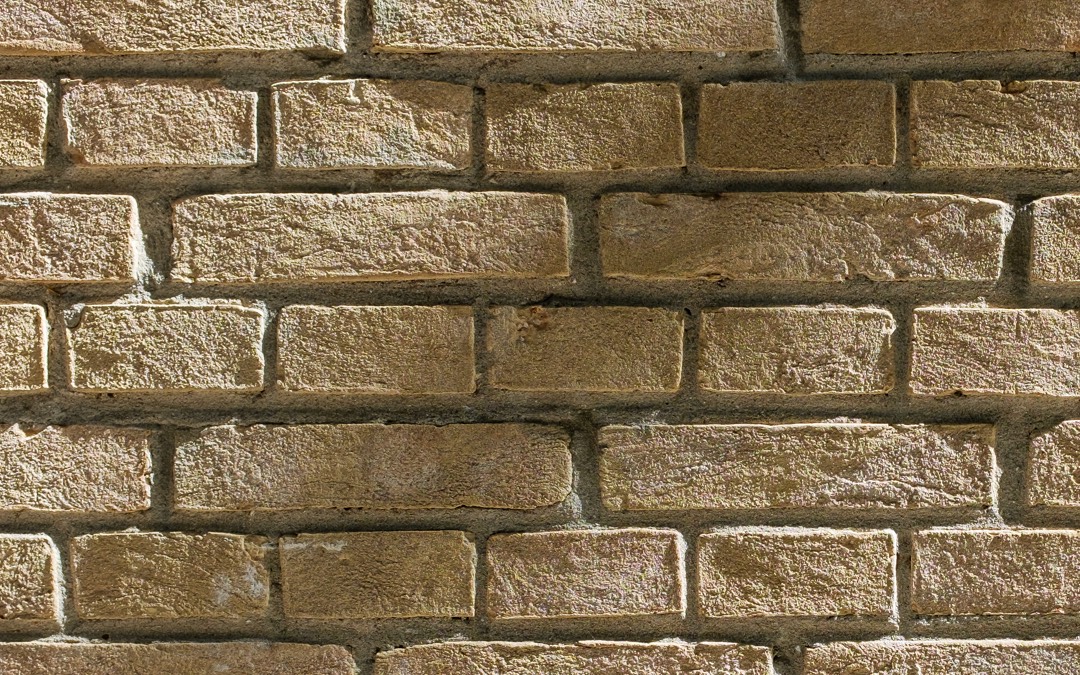 An arms race in patents. A surge in high-cost patent litigation. And the emergence of unscrupulous patent trolls who use the threat of lawsuits to extort nuisance settlements.

These are the costly side effects — the dark side, if you will — of America’s enormous technological progress over the last decade. That’s because while this progress has brought us wonderfully-complex new products like smartphones that integrate many patented components, each of these components must be individually licensed by the product makers from their respective owners. And the adversarial nature of bilateral patent licensing imposes ever-growing legal and transaction costs on all parties.

The economist Carl Shapiro analogized this process to assembling a pyramid. “In order to scale the pyramid and place a new block on the top,” he said, “a [manufacturer] must gain the permission of each person who previously placed a block in the pyramid.”

Now, however, there’s a bright spot on the patent licensing front. The innovative licensing structure that ended the sewing machine patent wars of the 1850s — the patent pool — is attracting renewed interest from tech industry leaders and winning praise from product makers and patent owners alike, including even some of the patent system’s harshest critics.

What’s a patent pool? Typically, patent pools bundle together related patents covering the building-block components of complex products — for example, the data compression protocols for transmitting high-density digital audio content that make up the Advanced Audio Coding (AAC) patent pool administered by San Francisco-based Via Licensing Corp. Via is a licensing organization spun out from Dolby Laboratories to license its own cutting-edge audio patent rights, as well as those of AT&T, the Fraunhofer Institute, Philips, Microsoft, NEC, NTT DOCOMO, Orange SA, Panasonic and Ericsson, to manufacturers. The manufacturers — 805 of them so far — then buy a single license to all the patents in the pool.

The pool’s advantages for product makers are significant: one-stop shopping for all the patents needed at a huge cost savings compared to having to license each patent individually from disparate owners. It also reduces the opportunities for any one patent owner to hold out for exorbitant fees, as well as the chance that litigation may result from a stalled negotiation.

For patent owners, meanwhile, the pool also offers benefits. They receive appropriate compensation for their innovations without having to engage in lengthy high-cost negotiations with multiple prospective licensees, at least a few of whom are likely to refuse to negotiate until an even costlier lawsuit is filed that demonstrates the patent owner’s seriousness.

But by how much, exactly, do patent pools reduce transaction and litigation costs? This topic has been debated by patent owners and product makers for years, but until now, there was no hard data available on the question.

Now, however, Robert P. Merges, Professor of Law and Co-director of the Berkeley Center for Law and Technology at the University of California at Berkeley, and Michael Mattioli, Associate Professor of Law at Indiana University’s Maurer School of Law, have finally quantified the cost savings of patent pools.

Professors Merges and Mattioli first assessed the costs to the 805 manufacturer licensees of participating in Via’s AAC Audio patent pool. Then they estimated what the costs would have been to the product makers had they been forced to license those same audio rights from each rights holder separately — i.e., identifying the owners of each audio component, contacting and negotiating licenses for each of those components with the various rights holders, and defending against patent infringement suits in the likely event that at least some of those negotiations fail.

The study’s conclusion? By collaborating in Via’s AAC Audio patent pool rather than going it alone, the licensees saved an astonishing $600 million in costs!

Savings this large help explain why patent pools are growing in popularity. Even Google, a sharp critic of patent licensing practices generally, had this to say about patent pools:

“We have been very clear about the need to prevent abuses in the patent system,” said Allen Lo, Google’s Deputy General Counsel for Patents and one of the industry’s most influential figures on patent issues. “But we believe that patent pools offer a market-based approach to solving the costly and litigious licensing challenges companies face in bringing today’s complex products to market.”